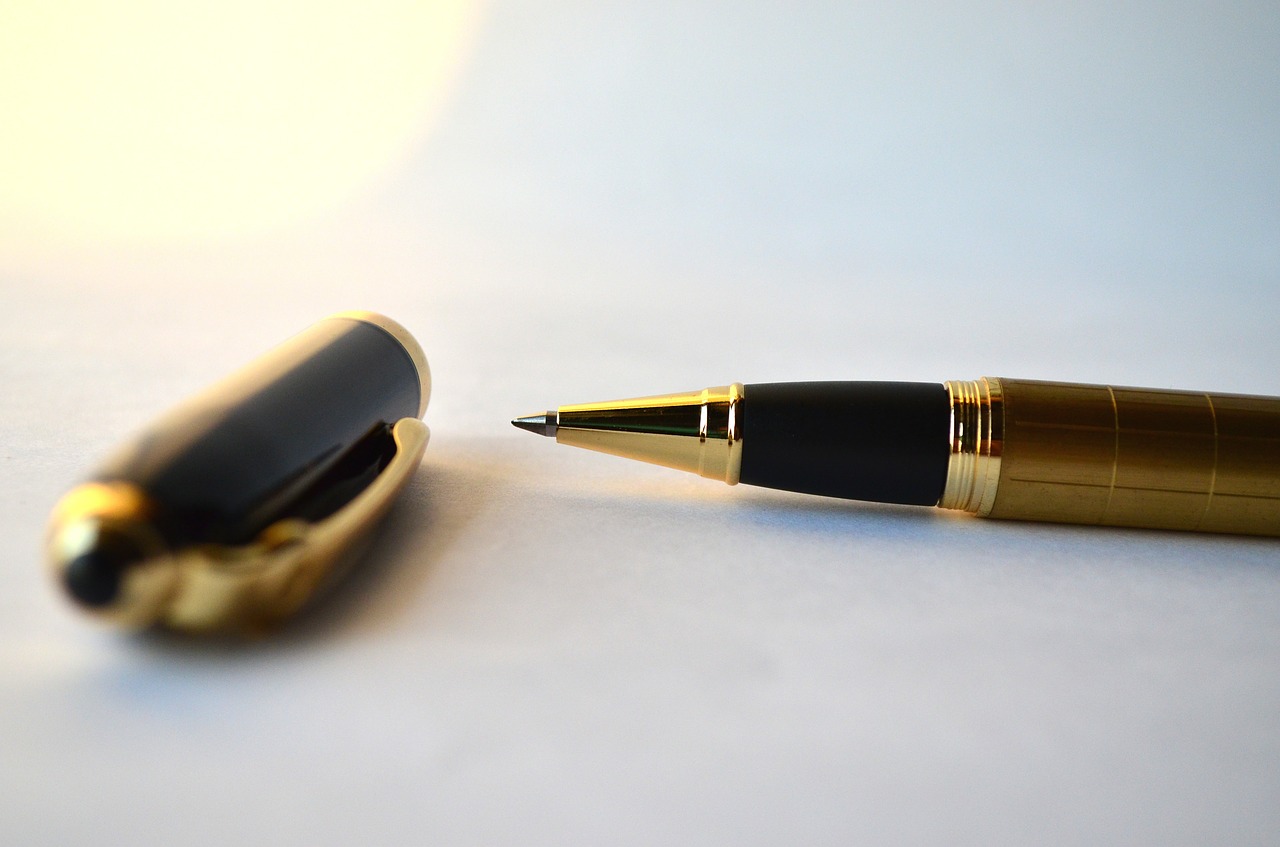 Parties that desire privacy or confidentiality often choose a Shareholders’ Agreement to document stock ownership rights and obligations because they are not generally required to be publicly filed. A Shareholders’ Agreement is also typically easier to amend than formal corporate governance documents, such as charters or bylaws, which often require supermajority votes to amend. Shareholders’ Agreements are more common in non-publicly-traded companies and closely-held corporations, such as family businesses, private equity investment firms and small-scale joint ventures, than large or publicly-traded companies that are heavily regulated by federal and state securities laws.

Shareholders’ Agreements vary depending on the nature of the company’s business and the shareholders’ specific goals and circumstances. Matters commonly covered by Shareholders’ Agreements include: (1) buy-sell provisions, (2) share transfer restrictions, (3) contributions, (4) board composition and powers, (5) management, (6) voting rights, (7) voting agreements and (8) preemptive rights.

Buy-sell provisions in Shareholders’ Agreements govern when the shareholders of a company have the right (or obligation) to repurchase the shares of a given shareholder who has the corresponding right (or obligation) to sell those shares. Typical triggers for buy-sell provisions include a shareholder’s death, disability, bankruptcy, retirement or other cessation of employment. Most buy-sell provisions: (1) identify the triggering events; (2) state whether the provision is mandatory or optional and if optional, how that option may be exercised or waived; (3) indicate whether the company will redeem the shares or the other shareholders will repurchase them; and (4) describe in detail the repurchase mechanisms and procedures.

If the remaining shareholders are to repurchase the shares, Shareholders’ Agreements usually require each shareholder’s repurchase obligation to be in proportion to that shareholder’s then-current holdings. This avoids any accretion or dilution in ownership interests and ensures that the relative percentages of all shareholders’ interests in the company remain constant.

Board composition and powers

Ordinarily, a corporation’s charter or articles of incorporation gives its board of directors broad power to manage the company in both its day-to-day affairs and long-term activities. A Shareholders’ Agreement in a closely-held corporation, in contrast, can limit a board’s power and significantly restrict the scope of its overall authority. These limitations generally cease to be effective when a corporation goes public.1

Corporate governance documents usually give the board responsibility for electing officers of the company. Shareholders’ Agreements, however, may allow shareholders to play a larger role in selecting a company’s officers and key employees. Section 7.32 of the Model Business Corporation Act, adopted in 29 jurisdictions, provides that a Shareholders’ Agreement may: (1) designate who shall be officers of the corporation, (2) fix officers’ terms of office and (3) establish the manner of selecting or removing officers.

Many state corporation statutes require stockholder consent for certain company actions. A Shareholders’ Agreement provides an opportunity to expand those consent rights by, for example, identifying corporate matters requiring a unanimous or supermajority vote or granting one or more entire classes of shares special voting rights on selected questions. In order to maintain confidentiality, shareholders often prefer to adjust their voting rights in a private Shareholders’ Agreement rather than in a publicly-filed corporate charter or bylaws.

Ordinarily, the substantive corporate law of the state in which the subject corporation was organized governs the construction and enforceability of a Shareholders’ Agreement.

• Board of Directors Composition

• Board of Directors Power

This blog post is not intended to consist of legal advice and you should always consult with a lawyer before acting on anything you find on the Internet.  If you have questions or comments about this post, about the topic, or if you need legal assistance, you should feel free to give us a call or send us an email.  Let us know how a New York City corporations lawyer can assist you.

Please let us know how we can assist you.